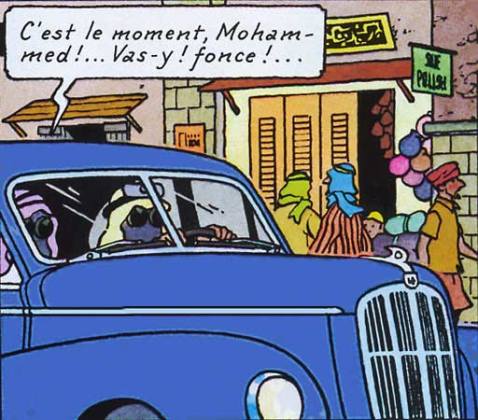 Tintin took a passage onboard the “Speedol Star” as a radio operator to unearth the mystery of the exploding engines. Once they reached the port of Khemikhal, a search was conducted by the local police and some papers were found hidden in the radio operator’s cabin linking him to arms dealers supplying weapons to Sheikh Bab El Ehr. The police promptly arrested Tintin on these charges. While Tintin was being escorted to the office of the Special Police, a group of men belonging to Sheikh Bab El Ehr help Tintin escape from the clutches of the Police. The car used in the operation was a Blue coloured Morris Six MS Series. 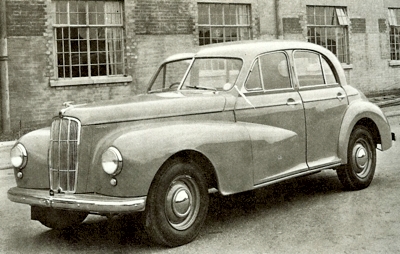 The Morris Six MS series was manufactured by Morris-BMC from 1948 till 1953.  It was a mid-sized four door saloon car. The car was announced along with the Morris Minor, which was also manufactured in India by Hindustan Motors as the “Baby Hindustan”, Morris Oxford MO, which was manufactured in India by Hindustan Motors as the Hindustan 14. This car was the predecessor of the  Hindustan Landmaster (Morris Oxford Series II) and then later the Ambassador (Morris Oxford Series III) in India. The Ambassador ruled the Indian car market till the early eighties. The Ambassador was the car of choice for Indian politicians, bureaucracy and taxi operators till as late as 2014. The third car announced with the Morris Six was the Wolseley 6/80. 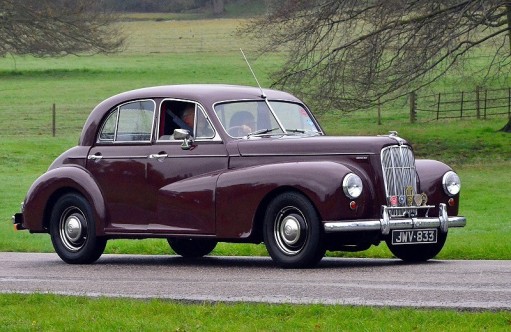 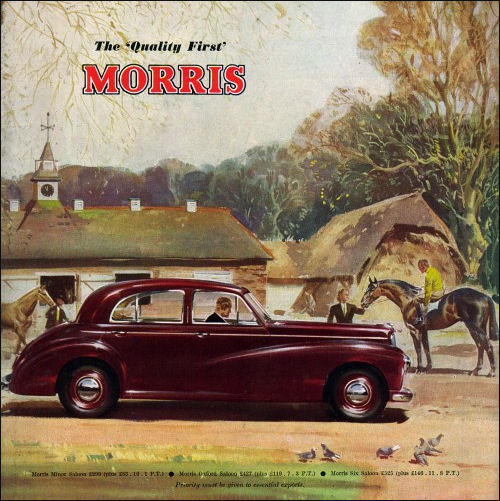 It was a large car with a wheel base of 2,794 mm (110 inches) as against the 2,500 mm (97 inches) of the Oxford. It was 4,496 mm (177 inc) long, 1,700 mm (65 inch) wide and 1,600 mm (63 inch) tall. However, it shared the body shell with Oxford MO from windscreen onward as the main increase in length was due to the six cylinder engine under the bonnet which led to the bonnet getting elongated. The Morris Six was constructed on an integral body and chassis. It had independent suspension at front using a torsion bar and a live axle at the rear. Stopping power was provided by four hydraulically operated drum brakes. 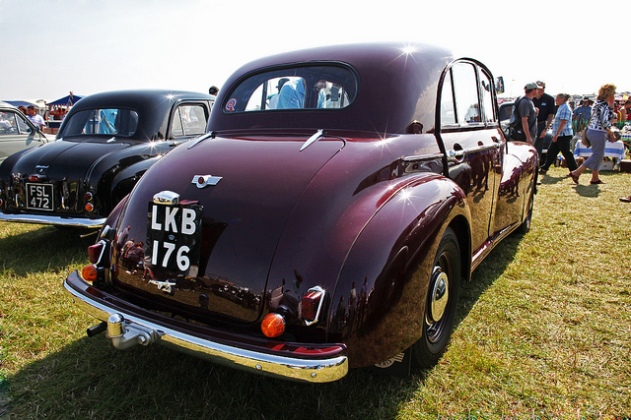 The Wolseley 6/80 was a more luxuriously appointed stablemate of the Morris Six. These cars shared all components except the grille and badging. 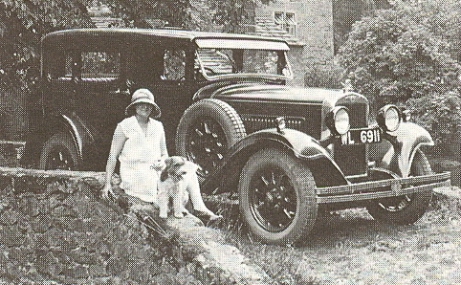 Earlier, Morris had also manufactured the Six from 1927 to 1929. This car was available as a saloon, coupe and club coupe. This car was powered by a 2,468 cc inline naturally aspirated petrol engine which produced 52 BHP at 3,200 rpm. It was also a front engine-rear wheel drive car. This car had a three speed gearbox.