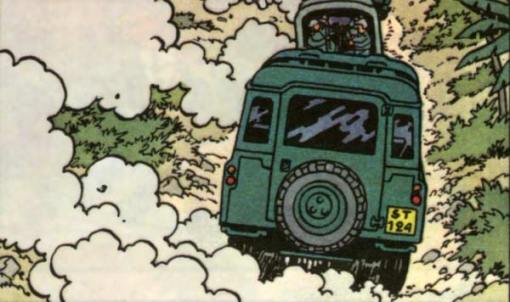 For the past few posts Captain Haddock, Tintin and Professor Calculus have been in the San Theodores capital Tapiocapolis for a supposed round table conference to resolve the allegation of conspiracy that General Tapioca had levelled against our friends. During their stay, they were informed about a conspiracy to assassinate all of them by Pablo, a trusted Lieutenant of General Alcazar. The plan was to escape while on a visit to the pyramids of Hotuatabotl. Their liaison officer Colonel Alvarez escorts our friends to Hotuatabotl. As the journey required traveling over some rough terrains and motorable tracks, what better car could Colonel Alvarez have chosen but the trusted Land Rover. The car of choice was a 4-door station wagon. 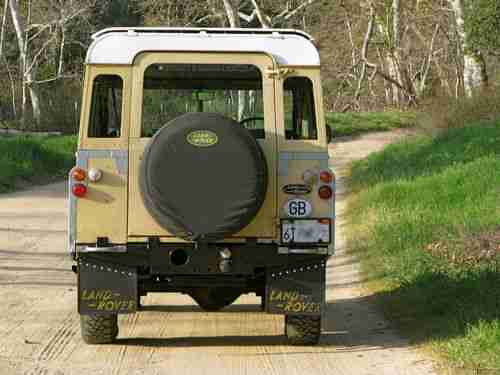 I had discussed the Land Rover Series I earlier. So I need not introduce the origins of the car once again. The Series III was manufactured between 1971 and 1985 before the model was renamed as the Land Rover 90 and 110. This was the most common series vehicle as 440,000 of these were manufactured. The vehicle was offered in two wheel bases, 88″( 2,200 mm) and 109″ (2,800 mm). By this time, the Land Rover had transformed from a workhorse to a multi purpose and lifestyle vehicle. It was used – in addition to farmers and military – by people for as varied activities like picking up kids from school, to an all terrain vehicle for the weekend adventurer.  It was offered in a number of body styles that included: – 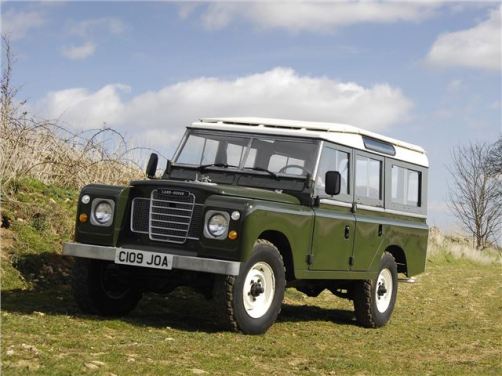 They were available in both soft top and hardtop models. The hard top models were made for the more discerning buyers and were provided with more amenities. Later in their life, the hardtop station wagons were even sold with a V-8 petrol engine from the Range Rover, though in a de-tuned state to reduce the power output from 135 BHP to 91 BHP. These cars had the same body as well as engine options as the previous Series IIA, however the changes were a plastic grille instead of metal, the headlamps were moved to the fenders to comply with regulations in Australia, Netherlands and USA. The instrument cluster was now mounted on the driver’s side instead of in the center. Also, complying with newer safety norms, moulded plastic dashboard were introduced. Though better trim was introduced, most commercial owners and farmers still preferred the utilitarian non-trimmed versions. 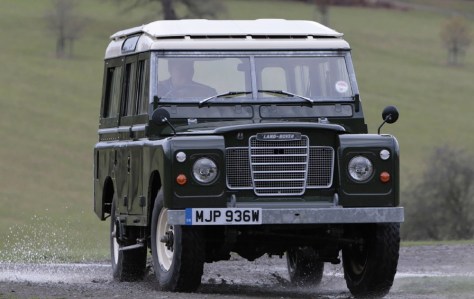 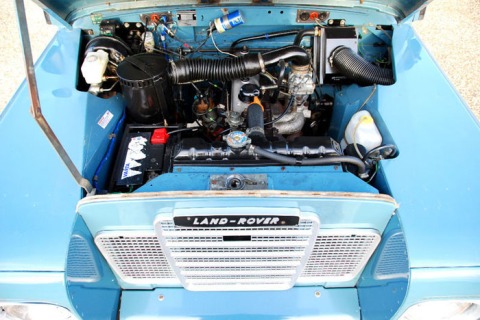 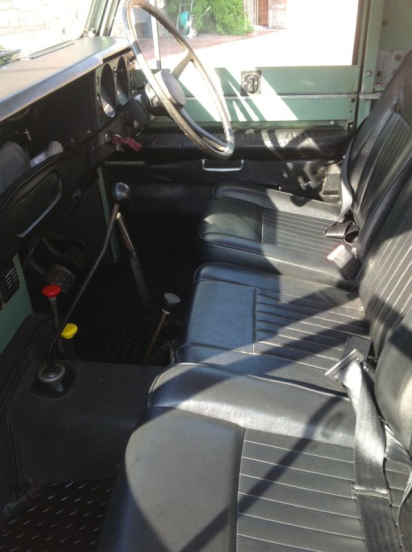 The Land Rover once controller 90% of the Australian offroad market, but towards the 70s when the Series III was introduced, supply problems with Leyland, ride and handling issues and quality issues with the steel used for the bodies, it started losing market to better quality Japanese vehicles. These vehicles were used extensively the by the British armed forces as well as armed forces of the commonwealth countries like Australia, New Zealand etc and also in South Africa, Belgium and some other European and African countries. No wonder Colonel Alvarez was taking our friends to the pyramids of Hotuatabotl.