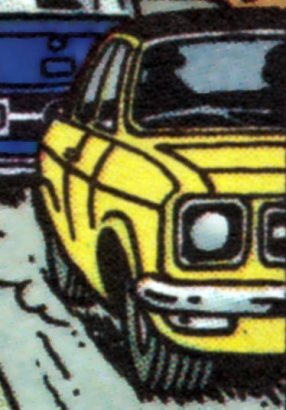 After her stay at Marlinspike Hall, Bianca Castafiore proceeded on her South American Tour. She was to perform in Tapiocapolis, the capital of San Theodores when news arrived of her arrest in a terrorist conspiracy. The dictator of San Theodores, General Tapioca had accused her of hatching a plot against his government at a Western European location where she had been staying before her departure to Tapiocapolis. The Government of San Theodores accused Tintin, Captain Haddock and Professor Calculus of conspiring against him. However, he offered a round table negotiation with the trio at Tapiocapolis. After a long series of interactions and accusations through media Captain Haddock accepted the invitation and proceeded to San Theodores with Professor Calculus. Unfortunately this is the beginning of Tintin’s last adventure, “Tintin and the Picaros”. The Illustrations of this book were my favourite because all the vehicles looked contemporary. Yes I am a 70s kid. One of the scenes depicts the aircraft carrying the duo coming in to land at Tapiocapolis and shows the traffic in the bustling city. There is a yellow car, which is an Opel Ascona. 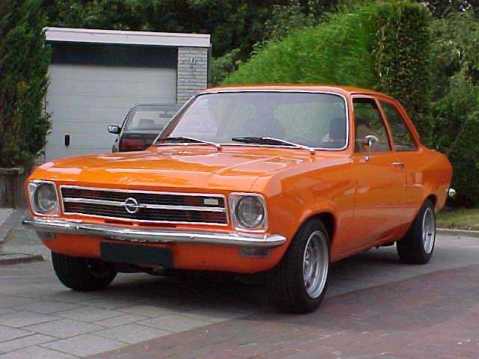 The Ascona was a large family car (by European standards) manufactured by Opel which spawned three generations from 1970 to 1988. It was named after a lakeside resort in Switzerland. The three generations of Ascona were named rather unimaginatively as Asconas A, B and C. The care shown in “Tintin and the Picaros” is the Ascona A which was manufactured from 1970 to 1975 and was sold in the US as the Opel 1900. It was assembled in Bochum, Germany and was offered in a number of body styles like:- 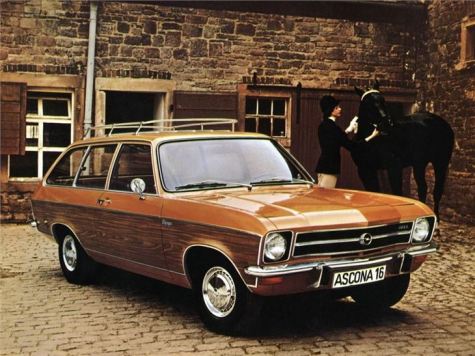 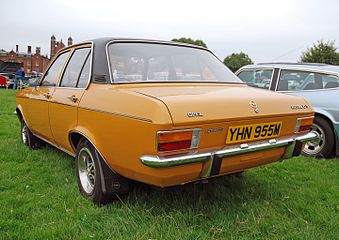 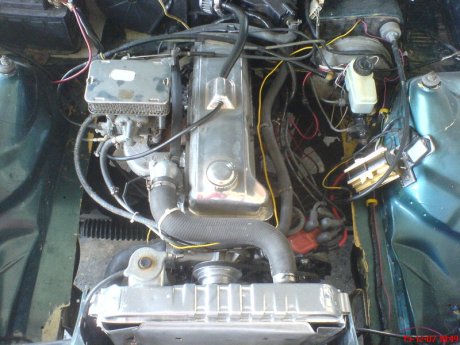 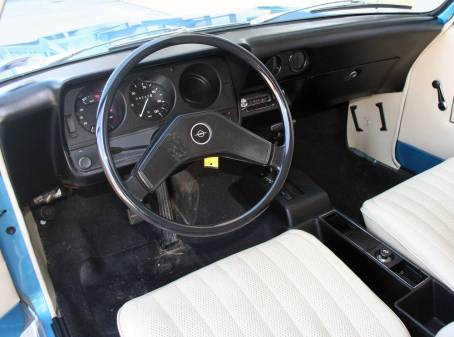 The third engine was 1,897 cc (115.76 cu-inch) inline four cylinder naturally aspirated petrol engine with CIH valves. This engine was offered in two states of tune which produced 90 BHP at 5,100 rpm and 146 N-m (107.68 ft-lb) of torque and 88 BHP at 4,800 rpm and 142 N-m (104.73 ft-lb) of torque at 3,400 to 3,800 rpm. These engines could push the Asconas to a top speed of 160 km/h (100 mph). All the cars had two valves per cylinder to handle the intake and exhaust functions. While the 1.2 litre engines were offered only in sedans, the other two engines were offered across the range. The Ascona was provided with disc brakes in front and drum brakes at the rear to handle all the power and speed from the engines.

Later in life, though not as Ascona A, the model tasted success at motorsports at the hands of Walter Rohrl who won the 1982 World Rally Championship Driver’s title in an Ascona 400 rally car.

One thought on “Opel Ascona A”