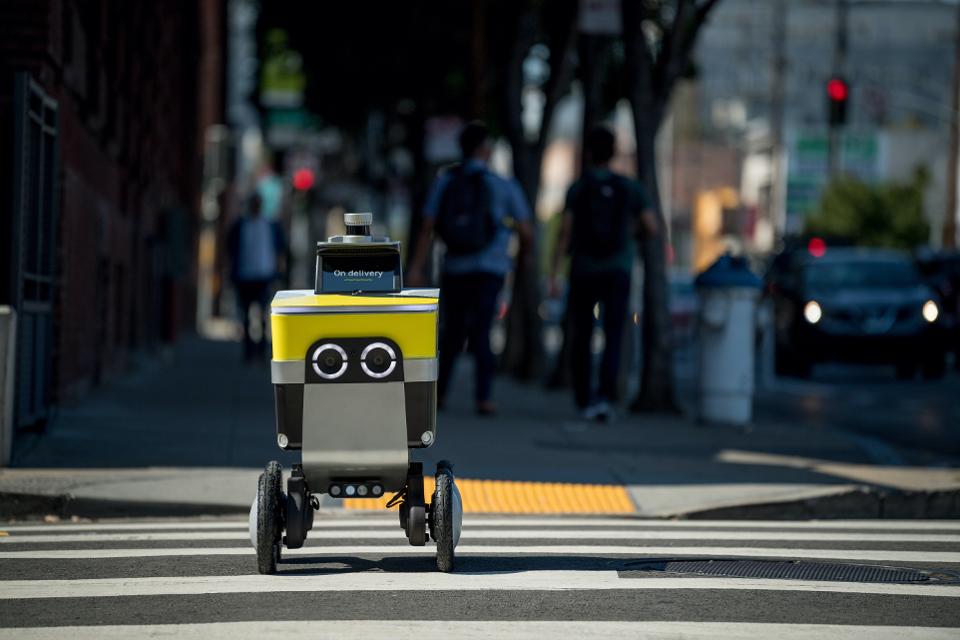 18 Wheels of Steel is a truck simulator franchise. I have played it several times and really liked the realistic highways and the vast range of trucks which formed part of the game. Now imagine, sitting at home in Pune and driving a truck on a similar simulator like environment which actually drives a truck on the autobahn in Germany. Figment of an 8 year old’s imagination. No! that’s the reality thanks to a start-up called Phantom Auto. This company develops software and artificial intelligence which makes this a reality.

The company offers a new technology called HITL or human in the loop. They have developed autonomous yard vehicles which use artificial intelligence for moving cargo within the confines of a port. The small tractors which pull the trailers carrying cargo containers for loading and unloading on the jetties. The difference here is, that though these vehicles can navigate and operate autonomously using the various sensors and artificial intelligence, they can be monitored by humans in real time. And in case the vehicle gets into trouble, the human not only comes to know, but can also take over the control of the vehicle remotely and drive the vehicle using the feed coming from the cameras. The beauty is that the person monitoring or controlling the vehicle need not be in the port or the port city or even the continent. He/ she can control the vehicle sitting across in another continent.

The system which has been developed by Phantom Auto allows for tele-monitoring, ie, live monitoring of all sensors and telemetry data; tele-assistance, which allows remote guidance of the autonomous system and tele-driving, which allows real time direct remote control. Phantom Auto has developed a system from the ground up to deliver the most stable and high-quality communication over volatile wireless networks, including 4G LTE. Their data-driven system dynamically balances network loads to provide the best driving experience.

The system is hardware agnostic, that means it can be implemented using different types of hardware. It is also vehicle agnostic and can be implemented on the vehicle of choice of the operator, whether they want it retrofitted on their existing fleet or implemented on a new fleet being procured. And the system does not require any overhaul of the airline connections in the trailers for the braking system.

In addition to tractors for ports, Phantom is also developing autonomous system for postmates or delivery robots. This shift in strategy came around when the company realised the needs for implementing autonomous systems on open roads. They decided to move to slow moving vehicles which do not carry passengers and operate within a confined area.