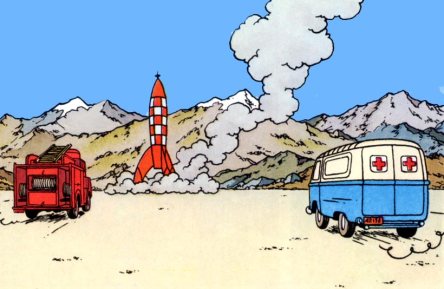 The Renault Goelette was a light van which was manufactured between 1947 and 1965. A total of 124,570 of these vans were manufactured. These vans had a carrying capacity between 1000 kgs and 1400 kgs between various models. These were offered as light vans, light trucks as well as chassis cab for specialist body builders to make various other types of vehicles. It was initially developed as a military vehicle and many of them saw service with French Army.

The French came up with the Pons Plan to revive the French motor industry after World War II. Under this plan, Renault and Peugeot were restricted to manufacturing vans for the 1000 to 1400 Kg market while Citroen was directed to manufacture trucks in the 2 to 3.5 Tons category, reminds me of the “license raj” in India when manufacturers were given quota by the government and there was an artificial scarcity created in the automobile sector.

The Renault van was cheap and easy to build as it was made by bolting a body built on a wooden frame to a chassis. Renault saw success as a large number of these vans/ trucks were inducted into the Army, Police and other public services like the postal service. These vans had large wheels on a short wheel base. Thus allowing them a short turning circle and good ground clearance. This won them favour on the not so good French roads of the time, especially in the rural areas. 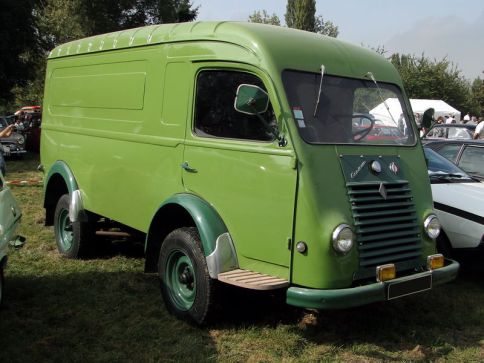 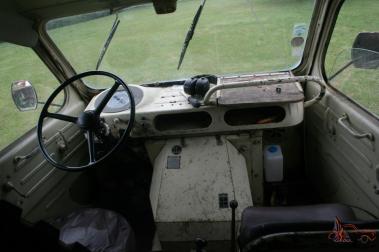 There were solid axles front and rear suspended by leaf springs. Four wheel drive option was also advertised in 1949. Stopping power was provided by hydraulic drum brakes on all four wheels.The vans had a loading bay measuring 7.45 cu-m.

While internally the civilian version was called the 206E1, the military version was called the R2087. These trucks had even higher ground clearance and four wheel drive system from 1952 onward. Though production of civilian version was stopped in 1965, the military ambulances were manufactured till 1969. These trucks were extensively used by both the French as well as the Belgian armies. Some military trucks had canvas tops on driver cabs with hinged front wind screens which could be folded onto the radiator grille. Military trucks had only petrol engines. They had low gearing in the 4X4 versions. 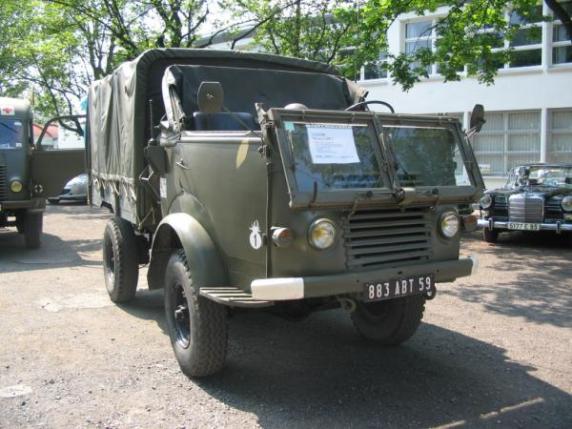