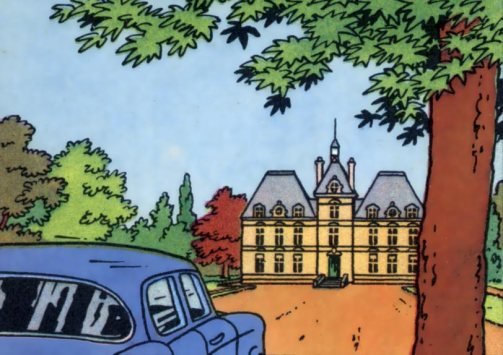 After the long chase in Arturo’s Lancia Aurelia and after ascertaining that Professor Calculus had been kidnapped by the Syldavians, the duo of Captain Haddock and Tintin headed towards Syldavia. They took a Swiss Air bus, a Saurer 3C-H to the airport. Story continues in Syldavia where all the cars had a grille resembling the mustache of the ruler. Though some of these cars resembled the cars in production at the time, they are not true descriptions and I am leaving these imaginary cars alone. After their exciting and adventurous stay in Syldavia, Tintin and Captain Haddock were able to rescue Professor Calculus and returned to Marlinspike in a Dodge Coronet. We have discussed this car earlier also in the book “Destination Moon”, a 1949 model. The model depicted in “The Calculus Affair” is a 1953 model. 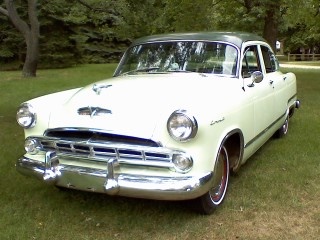 The Coronet was manufactured from 1949 to 1959 and then again from 1965 to 1976. The second generation Coronet introduced in 1953 was completely redesigned. These cars were manufactured only in the USA and were offered in two body shapes, a 4-door sedan and a 2-door coupe. They were powered by Chrysler’s “Red Ram” Hemi engines were offered with two engines. They set more than 100 records on the Bonneville Salt Flats.

The Coronet was offered with following engine options:- 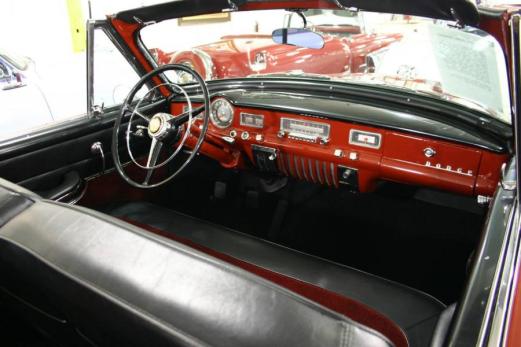 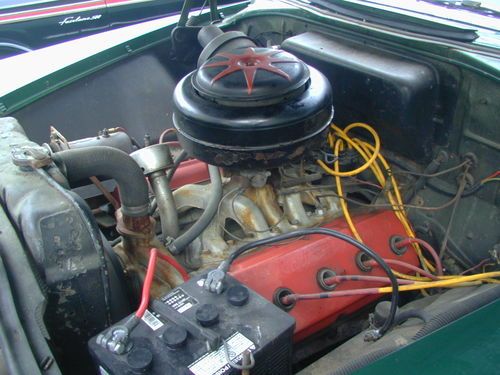 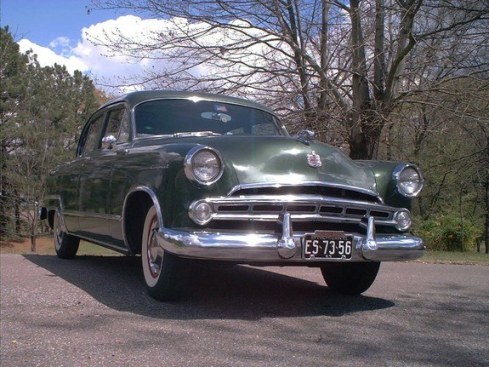 The Coronet was a full size car as per American specifications. It had humongous dimensions at 4,859 mm (191.3″) long, 1,867 mm (73.5″) wide and 1,549 mm (61″) tall. These cars weighed in at 1,580 kg (3,480 lbs). All the power generated by the aforementioned engines was transmitted to the rear through a 3-speed manual gearbox. They were also offered with a four speed automatic gear box called the “Gyromatic”. The acceleration figures mentioned above are for the manual transmission vehicles. 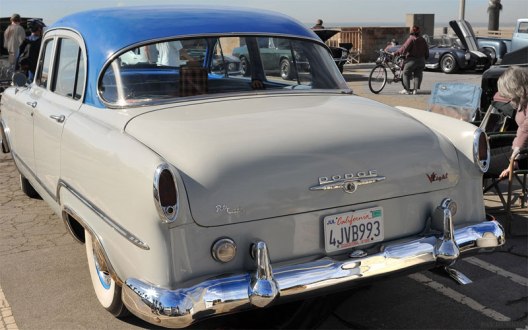 These cars were provided with independent coil spring suspension at the front and longitudinal leaf springs at the rear. The Rear axle was a semi-floating axle with hypoid differential changing the direction of the drive from longitudinal to transverse at the rear axle. Stopping power was provided through 11″ drum brakes on each wheel. These brakes were operated hydraulically. These cars were offered in 16 colours, some of them dual colour tones to appeal to a wide range of client tastes.