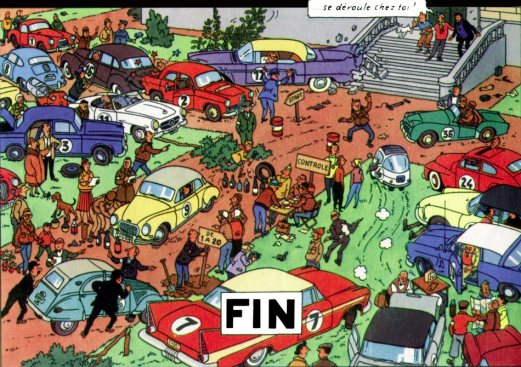 Another classic in participant in Joylon Wagg’s Vagabond Car Club rally is a French icon. A yellow car with a black roof parked to left of number 24. This is the Citroen DS.

The DS was an executive car manufactured between 1955 and 1975 by the French company Citroen. It was manufactured in  a number of countries other than France which included, Australia, Portugal, United Kingdom, South Africa and Yugoslavia. It was designed by the Italian sculptor and designer Flaminio Bertoni and the French engineer Andre Lefebvre. It  was offered as a:- 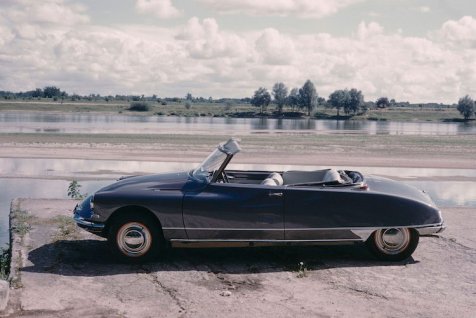 This car was unlike any other car that had been built in the 1950s. It was a futuristic looking car with technologies way beyond its time, especially the hydro-pneumatic self leveling suspension. This car was judged third in the 1999 “Car of the Century” poll which recognised  world’s most influential automobile designs. It was also judged as the most beautiful car of all times by “Classic & Sports Car” magazine. The car garnered 743 orders in the first 15 minutes of it being displayed at the Paris Motor Show of 1955. The total number of bookings on day 1 were 12,000. 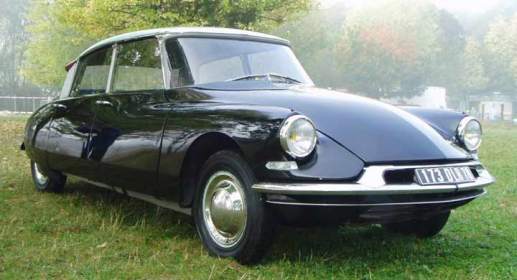 The talking point of the car was its hydro-pneumatic suspension which had self leveling capabilities along with variable ground clearance. This allowed it to glide over rough and broken roads with characterised a France still recovering from World War II and under reconstruction. The DS set new benchmarks in handling and ride quality. To improve handling, the car had fibre glass roof which lowered the center of gravity. It was also provided with hydraulic power steering and a semi-automatic transmission which allowed gears to be changed manually without the use of clutch. 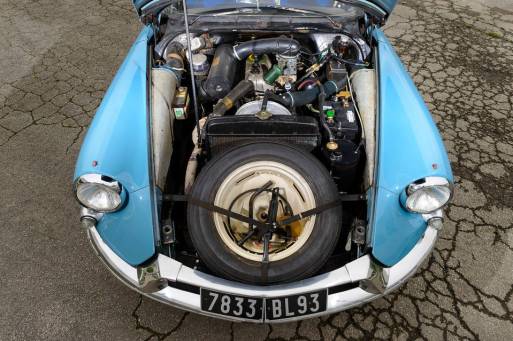 The 1957 DS, which is shown in the book “The Red Sea Sharks” was powered by a 1,911 cc (116.7 Cu-inch) inline naturally aspirated four cylinder petrol engine. This engine breathed through two valves per cylinder to put out 74 HP at 4,500 rpm. It also generated 137 N-m (101 ft-lb) at 3,000 rpm. The car was mid-engined, though the engine sat ahead of the driver and not aft as is the normal case with mid-engined cars. This improved the weight distribution and hence handling. All the power and torque were fed to the front wheels through a semi-automatic gearbox with four ratios. 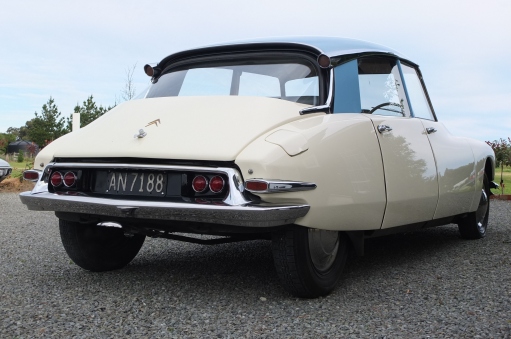 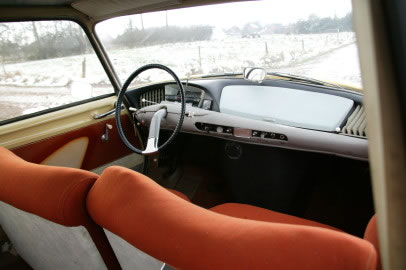 Designed by a sculptor, the DS, pronounced “Deesse” French pun for goddess had many innovative design cues which made its competitors appear as ox carts in space age. One of the highlights was the single spoke steering wheel, a pure piece of art and with full functionality. It also used plastics for the interior trim, something of a rarity at the time.

The DS was the official car of the French President Charles de Gaulle. He survived an attempt on his life in this car in 1962. It was also owned by eminent personalities like cosmonaut Yuri Gagarin, Pope John XIII, painter Marc Chagall etc It was extremely popular with the French taxi drivers also because of the comfort it offered to them as well as their passengers.

Join 985 other followers
Follow The Transport Journal on WordPress.com